A salmonella outbreak was detected during a routine inspection at the Cranswick Country Foods processing plant in Hull, where chicken products are sold as ingredients for sandwiches and meals through UK retailers and food-to-go outlets. The Food Standards Agency (FSA) says food retailers such as Tesco, Sainsbury's, Aldi, Pret A Manger, M&S, Waitrose, Amazon, Caffe Nero, Costa, Jamie Oliver deli by Shell, One Stop and Starbucks are recalling products such as chicken wraps, ready meals and sandwiches which have use-by dates of between 11 and 20 May. The FSA advised customers that if they had bought affected products to not eat them and return them to the store from where they were bought.

Read the full story at www.bbc.co.uk

Some of the new rules for drivers in the 2022 Highway Code.

Drivers who suffer with hay fever have been warned they could face fines of up to £5,000 if they get behind the wheel. Some hay fever sufferers take pills to help remedy the pollen reaction that experts say can leave you unfit to drive. The pills can leave people tired and drowsy which could affect their ability to drive. And because Government regulations do not distinguish between illicit, recreational and over-the- counter medications, drivers could find themselves with a drug-driving charge. Drivers are being urged to check their hay fever tablets before getting into the car. They can also protect themselves from pollen exposure by closing their windows on journeys and avoid driving when pollen levels are at their highest.

Wearing the wrong sunglasses when driving

The Highway Code Rule 94 says that at night or in poor visibility do not use tinted glasses, lenses or visors if they restrict your vision. It says that drivers should instead use their visor to try and block the sun out because sunglasses sold for general use can be too dark for driving. The fine if caught is £100 or more and three penalty points but if taken to court these fines can increase to £5000 with nine penalty points and can even lead to a driving ban. According to rule 237 of the Highway Code drivers should stop driving if the sun is getting in their eyes.

Drivers may face fines of over £1000 if their vehicles are not clean enough, according to changes to the Highway Code. The new rule says that windscreens and windows must be kept clean and free from obstructions to vision. If the case is taken to court the penalty could be increased to £5000 and the driver might receive up to nine points on their licence.

Drivers not wearing the right clothing

Rule 97 in the Highway Code states that drivers must have footwear and clothing which does not prevent them using the vehicle's controls in the correct manner. Breaking the rule could lead to drivers being fined up to £1000. Examples of inappropriate clothing are: Long skirts or dresses can get caught underneath the pedals or restrict your use of them. Baggy jeans could get tangled on your brake or clutch pedals. Flip flops or shoes with a sole that’s less than 10mm thick are considered unsafe to drive in. High heels can get wedged underneath preventing the driver from pushing the brake pedal all the way down which is vital when braking in an emergency. Open backed slippers are considered unsafe footwear because your feet could slip out when using the pedals. Chunky boots can result in drivers touching more than one pedal at once.

The system is very comfortable to use. It's affordable, efficient and effective compared to other systems I have used. I highly recommend it. 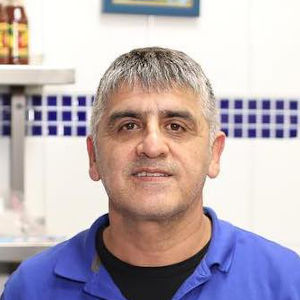 My customers like my new website very much. A great order system, I congratulate all of you

Commission based online ordering [..] was taking so much money off me. When I started working with Ordara I was smiling again. They come and install themselves. Absolutely recommend it to all restaurants. 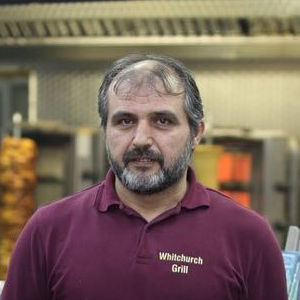 The Ordara system is making miraculous in my shop. We take an average of 650 online orders per week. I definitely recommend! 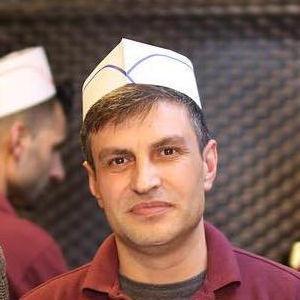